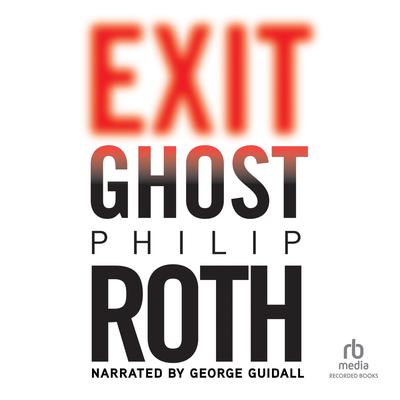 Nathan Zuckerman returns to New York in the long-awaited final installment of Philip Roth's renowned Zuckerman series. Alone for eleven years on his New England mountain, Zuckerman has been nothing but a writer: no media, no terrorist threats, no women, no tasks other than his work and the enduring of old age. Walking the streets of New York after so many years away, he quickly makes three connections that explode his carefully protected solitude. Suddenly involved, as he never wanted or intended to be again, with love, mourning, desire, and animosity, Zuckerman plays out an interior drama of vivid and poignant possibilities.
Loading...