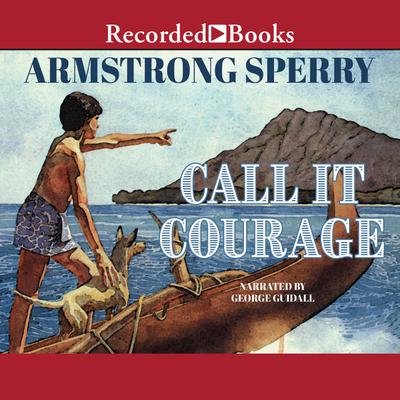 Mafatu's name means Stout Heart, but the people of Hikueru call him a coward. He fears the sea and the powerful Sea God Moana because years ago, the powerful tides killed his mother. Such fear is shameful on this island, where the seafaring people revere bravery. But it is especially humiliating for Mafatu, whose father reigns as Great Chief of Hikueru. One day, young Mafatu can no longer stand the jeers and taunts of the braver boys. With his faithful dog, Uri, he steals an outrigger canoe and paddles into the Polynesian sea to conquer his fear. But what awaits Mafatu beyond Hikueru's sunny horizon is more than just courage. It is a dangerous passage that will shipwreck him on an island covered with forbidden idols, cross the path of a tribe of cannibals, and finally strip away his boyhood fears to make him a man. Told with openhearted simplicity, this Newbery Award-winning tale of coming-of-age in early Polynesia possesses a vivid appeal as wide and enduring as the ocean itself.
Loading...