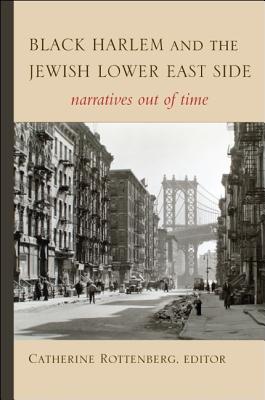 Black Harlem and the Jewish Lower East Side

Narratives Out of Time (SUNY Series in Multiethnic Literature)

Catherine Rottenberg is Assistant Professor in the Department of Foreign Literatures and Linguistics and the Gender Studies Program at Ben-Gurion University of the Negev in Israel. She is the author of Performing Americanness: Race, Class, and Gender in Modern African-American and Jewish-American Literature.
Loading...
or
Not Currently Available for Direct Purchase