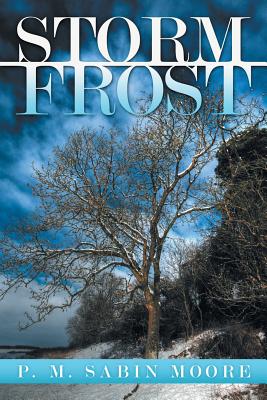 There exists an Anglo-Saxon manuscript, where we hear of an outcast wife, a husband, his messenger, a lover and a baby. Merge these tales with what we know of the royal family buried at Sutton Hoo in East Anglia, including Raedwald and his brother, Eni, living at the end of the 6th century AD. They believe in the old gods, like Woden, and have not yet encountered Christianity. Their culture is vibrant, exciting, terrifying in its cruelty, and uninhibited in its morality. Travel from the East Anglian fenlands, over northern moors to the remote Northumbrian river where the story reaches its climax. Along the way, discover life in a royal hall or a hovel; cure wounds or inflict them; share a feast or scrape a meal; work fertility charms or protect your folk from evil. Here is a tale of love and betrayal, courage and fear. Niartha, the fictional heroine, outcast from her people, encounters hardship, abuse and loss as she seeks her exiled lover; her survival depends on her practical skills, unexpected in a king's daughter. In their desires and social lives, Anglo-Saxons, although separated from us by fourteen hundred years, are not so very alien, after all.

P.M. SABIN MOORE - I was born in what is now Zambia, attended Royal Holloway College, University of London, and have lived in Suffolk for 45 years, since my marriage. - What is important to me? Family, including four grandchildren. Literature: both reading and writing. Theatre: both sides of the curtain, as actor, director, and in the audience. Teaching: I became Head of English and Drama at Woodbridge School. Sutton Hoo: I am a Sutton Hoo Society Guide and volunteer for the National Trust. Travel: widely throughout Britain and across the world from Iceland to Australia. Most exciting things I have done: (apart from giving birth and publishing this novel): swimming with dolphins on the Florida Keys; scuba diving on the Great Barrier Reef; acting - and getting a nomination - in the National Amateur Drama Festival Final.
Loading...
or support indie stores by buying on