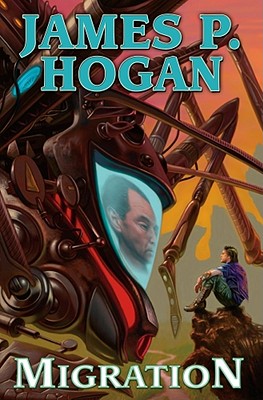 After Armageddon Came a Renaissance Reaching for the Stars--but was It Only a False Rebirth? Real science fiction by a New York Times best-selling author. The world of the past eventually died in the conflagration toward which it had been doggedly heading. A more fragmented and diversified order has emerged from the ruins and . technology has reappeared to a greater or lesser degree in some places and not at all in others.
Unique among them is the nation-state of Sofi, with an exceptional population that has rediscovered advanced science. However, as the old patterns that led to ruin before begin to reassert themselves across the rest of the world, a scientific-political movement within Sofi embarks on a years-long project to build a generation starship that will enable them to create their own world elsewhere.
The circumstances and thinking of future generations growing up in the totally unknown situation of a space environment cannot be known. Accordingly, the mission will include different groups of idealists, reformers, misfits, and dissidents who are not satisfied with the world-in-miniature that constitutes the original mother ship, to go out and build whatever they want. Hence, what arrives at the distant star generations hence will be a flotilla of variously run city states, frontier towns, religious monasteries, pleasure resorts, urban crushes, rural spreads, academic retreats, and who-knows what else.
The trouble began, of course, when all the old patterns that they thought they were getting away from started reappearing . . .

James P. Hogan is a science fiction writer in the grand tradition, combining informed and accurate speculation from the cutting edge of science and technology with suspenseful story-telling and living, breathing characters. His first novel was greeted by Isaac Asimov with the rave, "Pure science fiction . . . Arthur Clarke, move over!" and his subsequent work quickly consolidated his reputation as a major SF author. He has written nearly twenty novels including Cradle of Saturn and Bug Park (both Baen), the Giants series (Del Rey), the New York Times bestsellers The Proteus Operation and Endgame Enigma, and the Prometheus Award Winner The Multiplex Man.
or
Not Currently Available for Direct Purchase
Copyright © 2020 American Booksellers Association