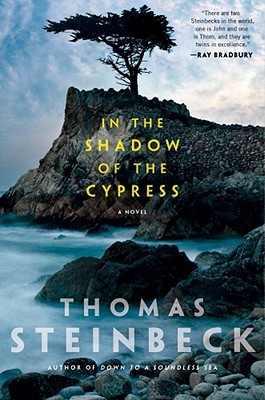 In the Shadow of the Cypress (Hardcover)