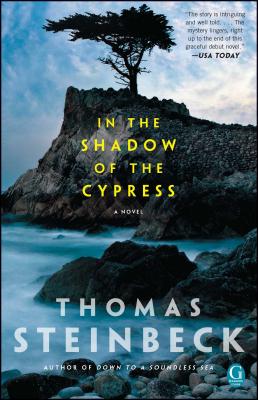 Praise For In the Shadow of the Cypress…

“Upbeat, captivating, provocative, and classy, Steinbeck’s adventure is as tonic as a breath of fresh sea air.”
—Booklist

Thomas Steinbeck began his career in the 1960s as a combat photographer in Vietnam. Known best for his short stories, his collection Down to the Soundless Sea won critical praise. Along with his writing and producing obligations, Steinbeck is in demand as a public speaker where he lectures on American literature, creative writing, and the communication arts. He lives in California with his wife Gail.
Loading...
or support indie stores by buying on