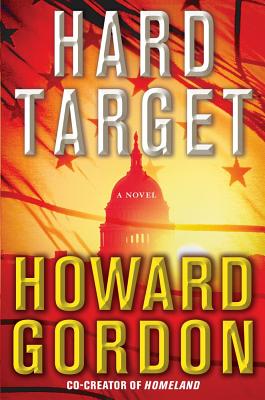 From the producer of 24, the exciting follow-up to Gideon’s War involves a harrowing attempt to stop a homegrown terrorist plot to destroy the U.S. government.

When FBI Agent Nancy Clement discovers evidence of an impending terrorist attack on U.S. soil, higher-ups at the Bureau are leery of her chief source: a meth-head informant affiliated with a white supremacist group.  But Nancy follows her hunch and calls in Gideon Davis to evaluate her source.  Like Nancy, Gideon becomes convinced that a serious plot exists, but the informant is murdered before either he or Nancy can get more details from him.  So Gideon enlists his brother Tillman—newly sprung from prison through a presidential pardon obtained by Gideon—as an undercover operative to infiltrate a group of white supremacists who may be involved.

Howard Gordon is an Emmy and Golden Globe Award-winning writer and producer who has worked in Hollywood for more than twenty years. He co-created the hit Showtime series Homeland, and is the showrunner of the NBC series Awake. He also served as executive producer of the hit television show 24 for its full eight-season run, and prior to working on 24, Gordon was a writer and executive producer for The X-Files. He lives with his family in Pacific Palisades, California.
Loading...
or
Not Currently Available for Direct Purchase