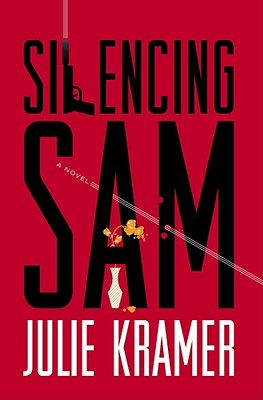 IN THIS TOWN, GOSSIP KILLS . . .When a widely despised gossip columnist is found shot to death, Riley Spartz must secretly investigate a case in which she becomes the prime suspect. In the wake of the brutal murder, our heroine discovers that news and gossip have more in common than she ever imagined. Trouble begins when Riley publicly clashes with newspaper gossip writer Sam Pierce, throwing a drink in his face after he implies in his popular column that she cheated on her husband. When clues to the homicide lead to her, Riley is charged with the crime. The police seem unwilling to look any further for perpetrators, although numerous local news- makers have reason for revenge—even a motive for killing.