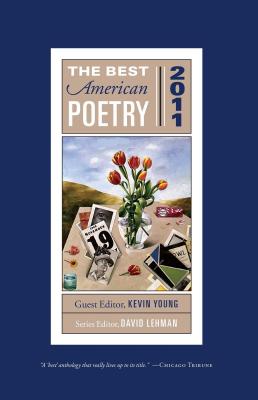 The latest installment of the yearly anthology of contemporary American poetry that has achieved brand-name status in the literary world.