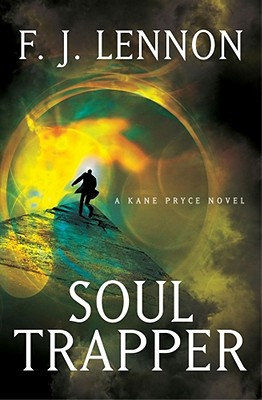 FJ Lennon is a writer and independent interactive executive producer and designer based in Los Angeles, CA. In addition to Soul Trapper, he is responsible for Cool School, a web-based game/educational tool. He is the author of the 2001 business book Every Mistake in the Book: A Business How-Not-To.
Loading...
or support indie stores by buying on