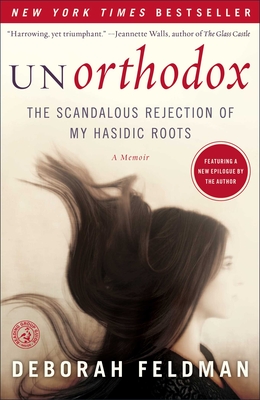 Deborah Feldman was raised in the Satmar Hasidic community in the Williamsburg section of Brooklyn, New York. She lives in Berlin with her son.