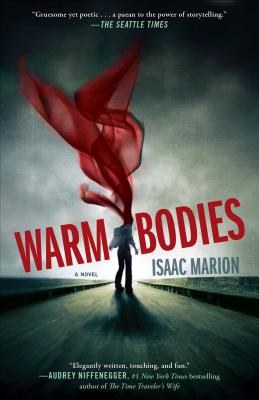 “Marion’s characters are far from perfect. Their flaws give them a realness and depth that have the reader caring deeply.”
— Paste Magazine