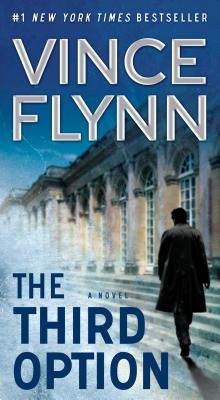 Vince Flynn’s “high-energy” (Booklist) political thriller places CIA superagent Mitch Rapp in the crosshairs of an enemy even he did not anticipate.

When diplomacy fails and military intervention is inappropriate, our leaders sometimes take the third option.…Mitch Rapp has been assigned just such an “unofficial” task, targeting a German industrialist who is supplying a notorious terror sponsor. But when the mission is dangerously compromised, Rapp realizes he’s been deemed an expendable asset in a power battle on home turf: the choice of Dr. Irene Kennedy as successor to dying CIA director Thomas Stansfield has many detractors, some who will resort to extreme measures to prevent her from taking the reins. But no one counted on Mitch Rapp’s return…or how far he’ll go to find out who set him up.