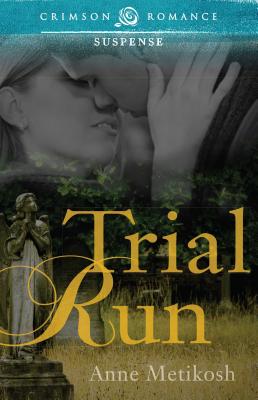 In affluent Kingsport, New Hampshire, a particularly gruesome murder has been committed. There is no doubt in anyone’s mind as to who did it: Randy Outray has all but confessed. Still, he wants his day in court. His lawyer hires trial consultant Kerrin Adams to help design a credible defense and Kerrin assembles a mock jury in order to test public opinion on various aspects of the case. Among Kerrin’s jurors is her sister, Nina Ryan.

Life has not been altogether kind to Nina. She has built a successful business but, at thirty-two, she is single and lonely. Her relationship with Kerrin is strained. Nina objects to what she sees as manipulation of the justice system but she agrees to serve on Kerrin’s mock jury, if only as a way of getting closer to her sister. Then she meets David Maitland, a new arrival in town. The two form an instant bond and, at last, Nina can indulge her romantic dreams.

Her happiness is short-lived. What she doesn’t know about her lover threatens both their futures. David knew the murder victims well. He has come to Kingsport to make sure the man who killed them pays for his crime.

When the accused murderer is himself murdered, David falls under suspicion. And Nina must face some harsh realities in order to save him and their future together.