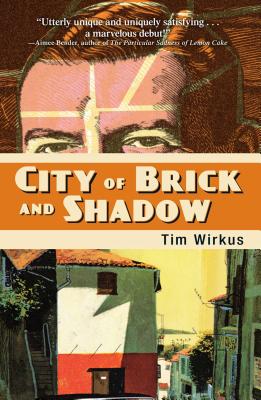 City Of Brick And Shadow

"[This] captivating tale is wonderfully written, with plenty of familiar missionary banter mingled with the young men's relentless and at times dangerous quest for answers." --UtahValley360

Tim Wirkus is the author of the novels The Infinite Future and City of Brick and Shadow, which was a finalist for the Shamus Award and the winner of the Association for Mormon Letters Best Novel Award. They hold a PhD in creative writing and literature from the University of Southern California.
Loading...
or
Not Currently Available for Direct Purchase