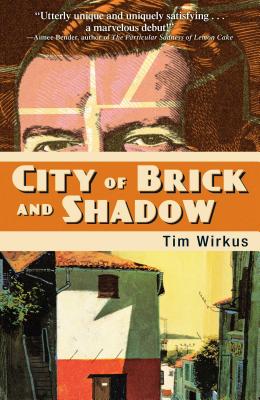 City Of Brick And Shadow

"[This] captivating tale is wonderfully written, with plenty of familiar missionary banter mingled with the young men's relentless and at times dangerous quest for answers." --UtahValley360

Tim Wirkus is a doctoral candidate in the University of Southern California's creative writing and literature program. His short fiction has appeared in The Best American Nonrequired Reading, Subtropics, Cream City Review, Weird Fiction Review, Gargoyle, and elsewhere. His novella Sandy Downs won the 2013 Quarterly West novella contest. This is his first novel.
Loading...
or
Not Currently Available for Direct Purchase