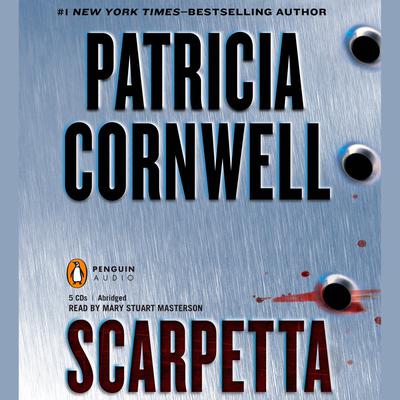 Throughout, Cornwell delivers shocking twists and turns, and the kind of cutting-edge technology that only she can provide. Once again, she proves her exceptional ability to entertain and enthrall.
Loading...