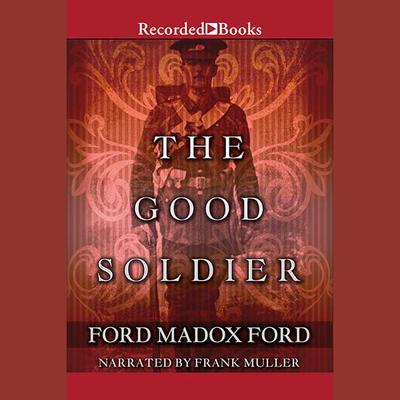 A Tale of Passion

With an Introduction by Sara Haslam. The Good Soldier is a masterpiece of twentieth-century fiction, an inspiration for many later, distinguished writers, including Graham Greene. Set before the First World War, it tells the tale of two wealthy and sophisticated couples, one English, one American, as they travel, socialise, and take the waters in the spa towns of Europe. They are playing the game in style. That game has begun to unravel, however, and with compelling attention to the comic, as well as the tragic, results the American narrator reveals his growing awareness of the sexual intrigues and emotional betrayals that lie behind its fascade.
Loading...