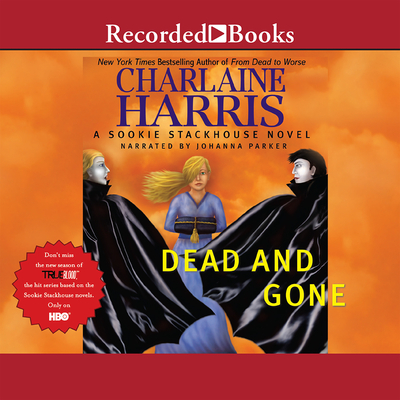 Charlaine Harris' Anthony Award-winning Sookie Stackhouse mysteries have become a fixture on the New York Times best-seller list and have inspired the acclaimed HBO series True Blood. In this ninth adventure, Sookie has just tied on her cocktail waitress apron for a night's work when a special report comes on the television. The time has come. The wereanimals have revealed themselves. When the weres and shifters finally come out, the residents of Bon Temps, Louisiana, must deal with the violent aftermath. But a far greater danger threatens. A race of unhuman beings-older, more powerful, and more secretive than vampires or werewolves-is preparing for war. And Sookie will find herself an all-too human pawn in their battle...