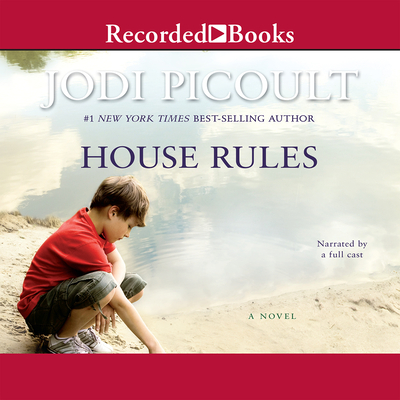 One of America''s most popular authors, Jodi Picoult has earned a reputation for crafting riveting, topical fiction. In House Rules she examines how being different can have dire consequences. Teenager Jacob Hunt has Asperger''s syndrome. A forensic science wizard, he follows his scanner to show up at crime scenes and give law enforcement officials his advice. But when his tutor is found dead, he becomes a suspect. Suddenly, his Asperger''s traits-- not looking people in the eye, tics and twitches-- look more like guilt in the view of police.