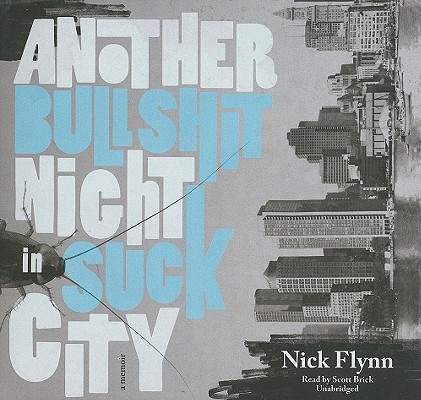 "Sometimes I'd see my father, walking past my building on his way to another nowhere. I could have given him a key, offered a piece of my floor. But if I let him inside the line between us would blur, my own slow-motion car wreck would speed up."

With a raw authenticity stripped of self-pity and a powerful narrative voice unlike any other, Being Flynn illuminates the hidden story of fathers and sons in America. Nick Flynn has written a remarkable testament to the enduring strength of one boy's struggle for survival.

Nick met his father when he was working as a caseworker in a homeless shelter in Boston. As a teenager, he'd received letters from this stranger, a self-proclaimed poet and con man doing time in federal prison for bank robbery. Being Flynn tells the story of the trajectory that led Nick and his father onto the streets, into that shelter, and finally, to each other.