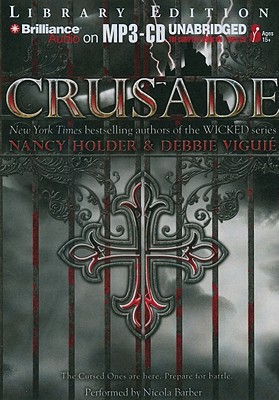 Forced to return home after death takes a member of her family, Jenn discovers that San Francisco is now a vampire strong-hold. As a lone hunter apart from her team, Jenn is isolated and at risk. She craves the company of her fighting partner, Antonio: his protection, his reassurance, his touch. But a relationship with Antonio comes with its own dangers, and the more they share of themselves, the more Jenn stands to lose.

Then Jenn is betrayed by one who was once bound to protect her, causing her to doubt all she had held as true. To survive, Jenn must find the courage to trust herself and her heart.