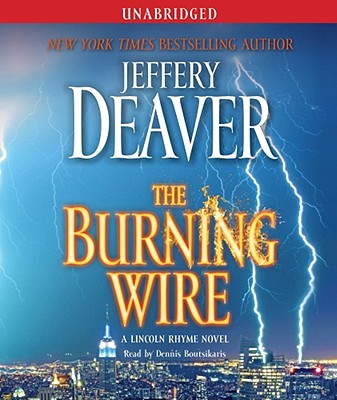 Juggling two massive investigations against a cruel ticking clock takes a toll on Rhyme’s health. Soon Rhyme is fighting on yet another front—and his determination to work despite his physical limitations threatens to drive away his closest allies when he needs them most…

He’s received or been shortlisted for a number of awards around the world, including Novel of the Year by the International Thriller Writers and the Steel Dagger from the Crime Writers' Association in the United Kingdom. In 2014, he was the recipient of three lifetime achievement awards. A former journalist, folksinger, and attorney, he was born outside of Chicago and has a bachelor of journalism degree from the University of Missouri and a law degree from Fordham University.