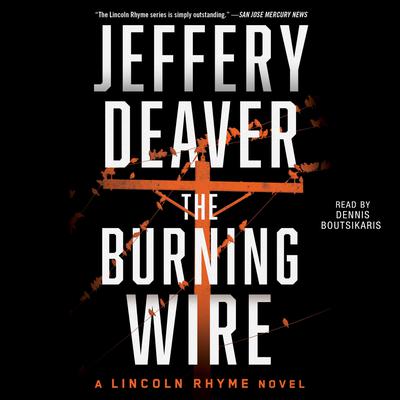 Juggling two massive investigations against a cruel ticking clock takes a toll on Rhyme’s health. Soon Rhyme is fighting on yet another front—and his determination to work despite his physical limitations threatens to drive away his closest allies when he needs them most…
Loading...