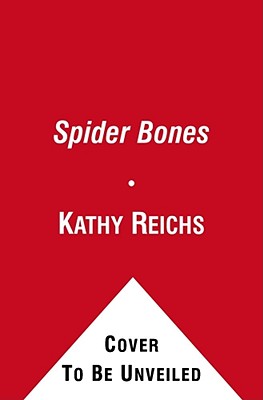 A Novel (A Temperance Brennan Novel)