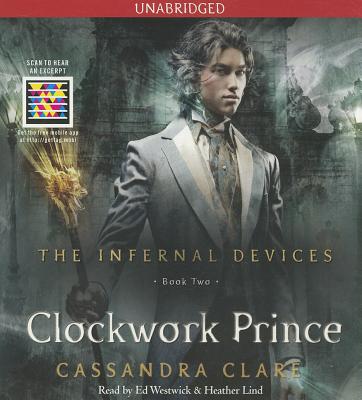 The Clockwork Prince (The Infernal Devices)