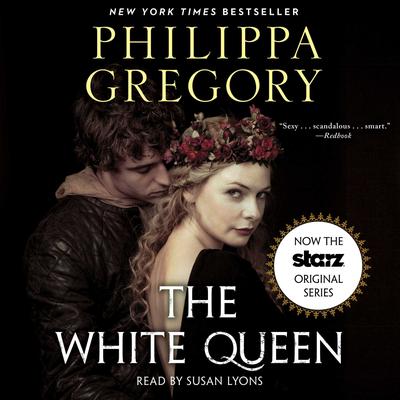 In this dazzling account of the deadly Wars of the Roses, brother turns on brother to win the ultimate prize: the throne of England.
Loading...