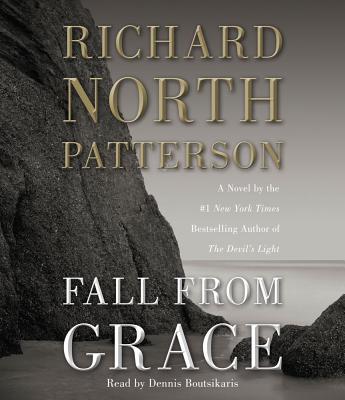 After ten years away from home, Adam Blaine returns to Martha’s Vineyard to attend the funeral of his estranged father, Ben, a famous and charismatic writer who was fond of sailboats, good wine—and women other than his wife. When Adam learns that Ben disinherited his family in favor of his mistress, he begins to wonder if his father’s death—caused by an inexplicable fall from a cliff—might have been suicide or murder. Using his training as a CIA operative, Adam unearths some shattering revelations about the mistress’s past. But even more disturbing are the family secrets that can’t stay buried any longer—secrets that make Adam question everything he thought he knew about every player in this fateful game. Even himself...

Richard North Patterson is the author of over twenty bestselling and critically acclaimed novels. Formerly a trial lawyer, he was the SEC liaison to the Watergate special prosecutor and has served on the boards of several Washington advocacy groups. He lives in Martha's Vineyard, San Francisco, and Cabo San Lucas with his wife, Dr. Nancy Clair.