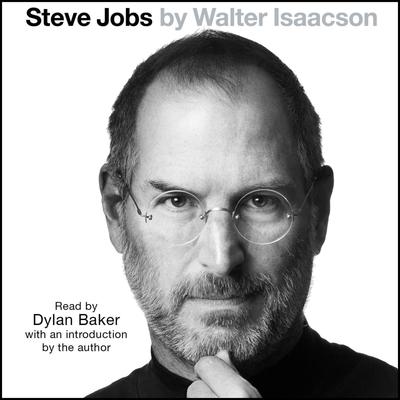 2012 Audie Award Finalist for Audiobook of the Year

Steve Jobs is the inspiration for the movie of the same name starring Michael Fassbender, Kate Winslet, Seth Rogen, and Jeff Daniels, directed by Danny Boyle with a screenplay by Aaron Sorkin.
Loading...