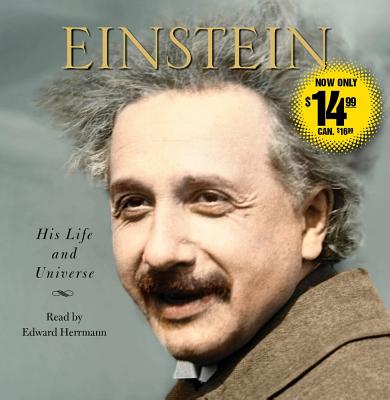 The definitive, internationally bestselling biography of Albert Einstein. Now the basis of Genius, the ten-part National Geographic series on the life of Albert Einstein, starring the Oscar, Emmy, and Tony Award–winning actor Geoffrey Rush as Einstein.

Walter Isaacson, a professor of history at Tulane, has been CEO of the Aspen Institute, chair of CNN, and editor of Time. He is the author of Leonardo da Vinci; The Innovators; Steve Jobs; Einstein: His Life and Universe; Benjamin Franklin: An American Life; and Kissinger: A Biography, and the coauthor of The Wise Men: Six Friends and the World They Made. Visit him at Isaacson.Tulane.edu.