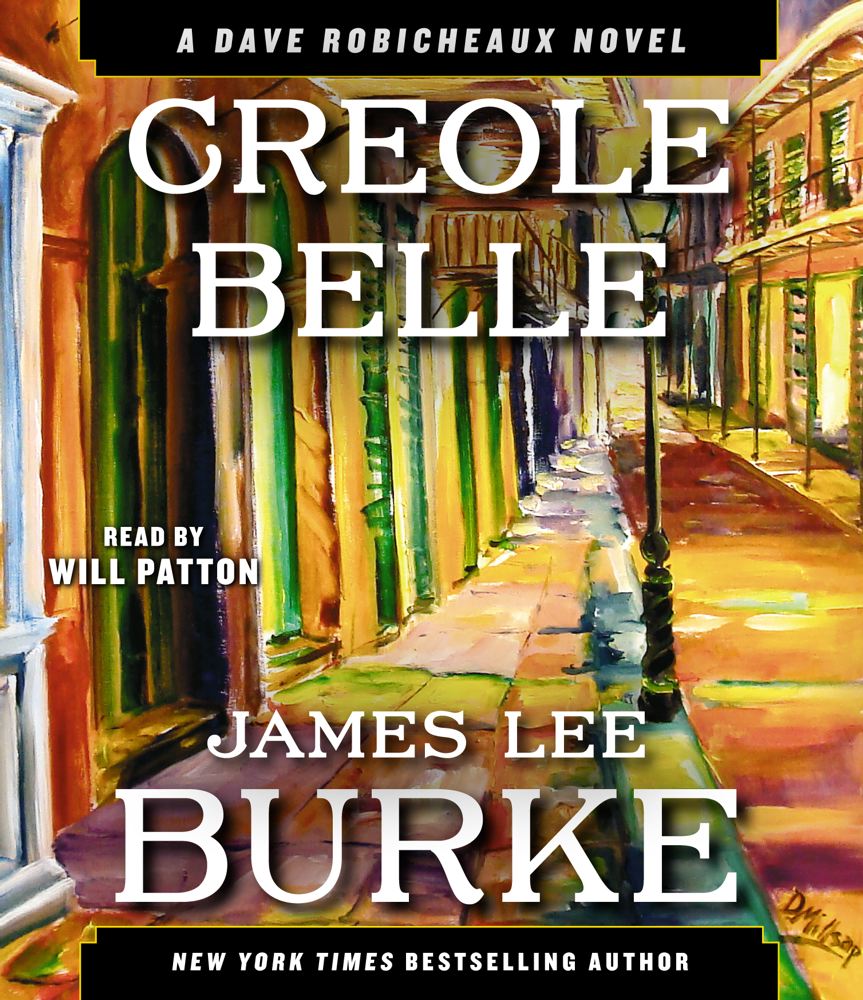 Set against the events of the Gulf Coast oil spill, rife with “the menaces of greed and violence and man-made horror” (The Christian Science Monitor), Creole Belle finds Dave Robicheaux languishing in a New Orleans recovery unit since surviving a bayou shoot-out. The detective’s body is healing; it’s his morphine-addled mind that conjures spectral visions of Tee Jolie Melton, a young woman who in reality has gone missing. An iPod with an old blues song left by his bedside turns Robicheaux into a man obsessed…And as oil companies assign blame after an epic disaster threatens the Gulf’s very existence, Robicheaux unearths connections between tragedies both global and personal—and faces down forces that can corrupt and destroy the best of men.

James Lee Burke is a New York Times bestselling author, two-time winner of the Edgar Award, and the recipient of the Guggenheim Fellowship for Creative Arts in Fiction. He’s authored thirty-nine novels and two short story collections. He lives in Missoula, Montana.