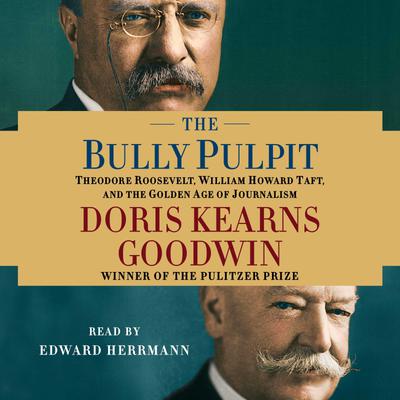 The Bully Pulpit, like Goodwin’s brilliant chronicles of the Civil War and World War II, exquisitely demonstrates her distinctive ability to combine scholarly rigor with accessibility. It is a major work of history—an examination of leadership in a rare moment of activism and reform that brought the country closer to its founding ideals.
Loading...