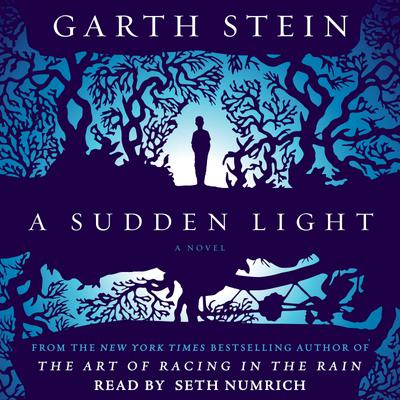 Spellbinding and atmospheric, A Sudden Light is rich with vivid characters, poetic scenes of natural beauty, and powerful moments of spiritual transcendence. “Garth Stein is resourceful, cleverly piecing together the family history with dreams, overheard conversations, and reminiscences…a tale well told,” (The Seattle Times)—a triumphant work of a master storyteller at the height of his power.
Loading...