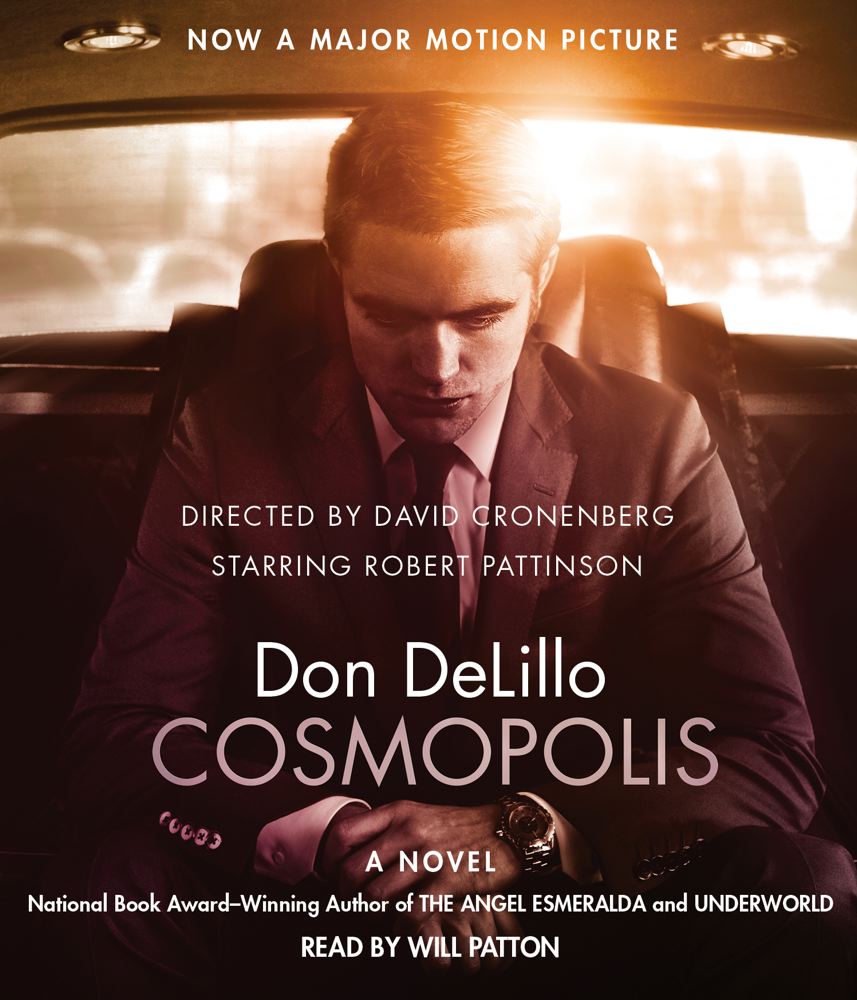 By Don DeLillo, Will Patton (Read by)

Don DeLillo is the author of fifteen novels, including Zero K, Underworld, Falling Man, White Noise, and Libra. He has won the National Book Award, the PEN/Faulkner Award for Fiction, the Jerusalem Prize for his complete body of work, and the William Dean Howells Medal from the American Academy of Arts and Letters. In 2010, he was awarded the PEN/Saul Bellow Prize. His story collection The Angel Esmeralda was a finalist for the 2011 Story Prize and the PEN/Faulkner Award for Fiction.

Will Patton's numerous film credits include Remember the Titans, The Punisher, The Mothman Prophesies, Armageddon, and The Spitfire Grill. He starred in the TNT miniseries Into the West and on the CBS series The Agency, and won Obie Awards in the theater for his performances in Fool for Love and What Did He See.
or
Not Currently Available for Direct Purchase
Copyright © 2020 American Booksellers Association