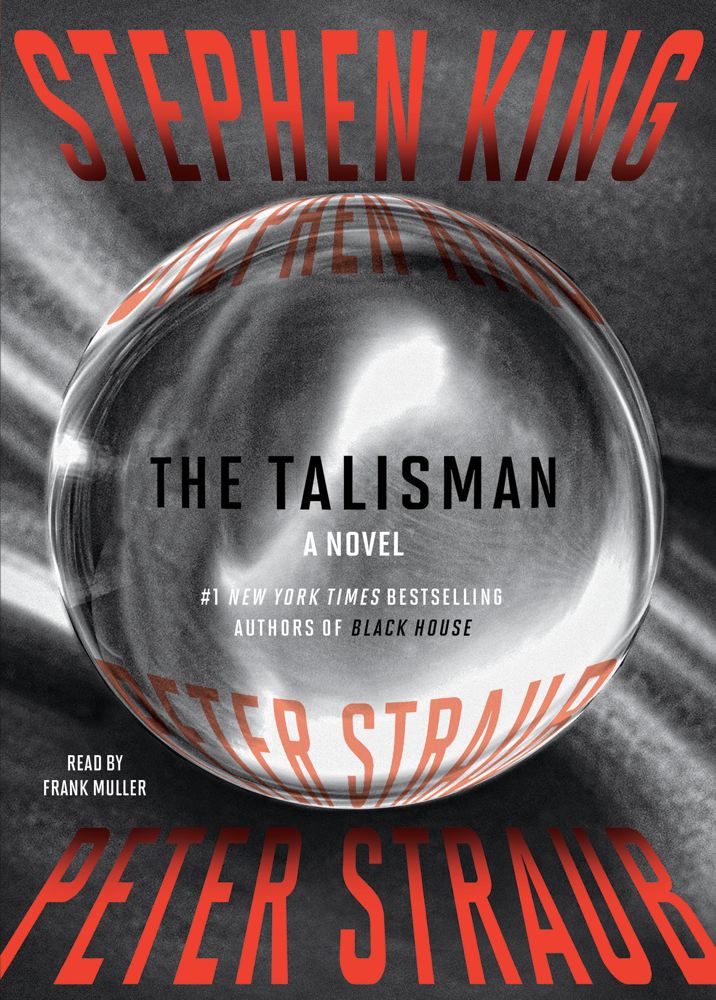 Soon to be a Netflix series!