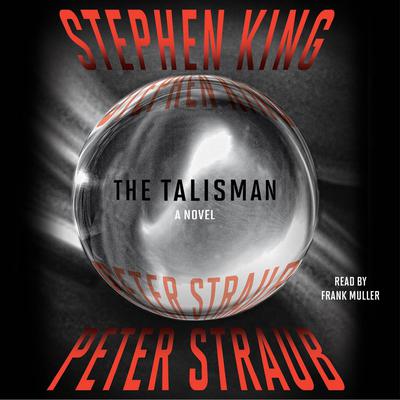 Soon to be a Netflix series!

An unforgettable epic of adventure and resounding triumph, The Talisman is one of the most influential and highly praised works of fantasy ever written.
Loading...