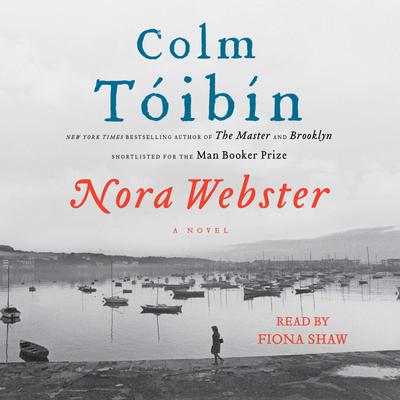 Nora Webster “may actually be a perfect work of fiction” (Los Angeles Times), by a “beautiful and daring” writer (The New York Times Book Review) at the zenith of his career, able to “sneak up on readers and capture their imaginations” (USA TODAY). “Miraculous...Tóibín portrays Nora with tremendous sympathy and understanding” (Ron Charles, The Washington Post).
Loading...