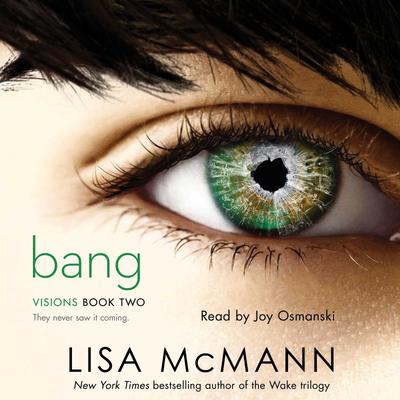 What Sawyer’s seeing might mean murder. The second “dramatic, quick-paced thriller (Kirkus Reviews)” in a series from the New York Times bestselling author of the Wake trilogy.

Jules and Sawyer have to work out the details fast, because the visions are getting worse and that means only one thing: time is running out. But every clue they see takes them down the wrong path. If they can’t prevent the vision from happening, lives will be lost. And they may be among the casualties…
Loading...