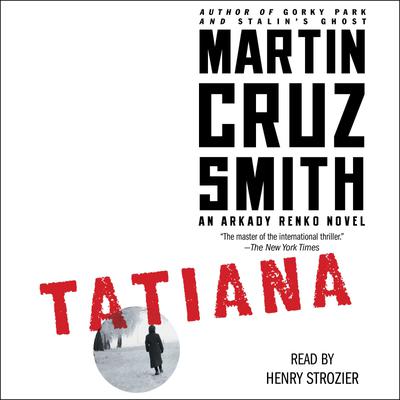 More than a mystery, Tatiana is Martin Cruz Smith’s most ambitious and politically daring novel since Gorky Park. It is a story rich in character, black humor, and romance, with an insight that is the hallmark of a writer The New York Times has called “endlessly entertaining and deeply serious…[not merely] our best writer of suspense, but of one of our best writers, period.”
Loading...