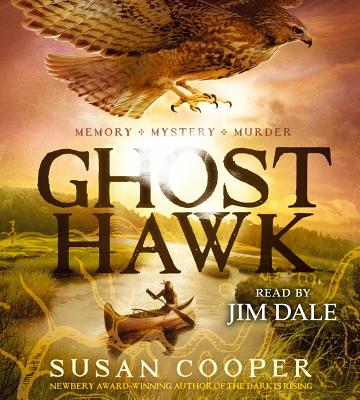 James Dale and Ellen Small are the husband-and-wife team who wrote The Two of Us: A Book About Friendship. Dale has written more than a dozen other books and the best-selling greeting card line, the Dales. Ellen Small works at the Park School of Baltimore and is an avid antique collector.
or
Not Currently Available for Direct Purchase
Copyright © 2020 American Booksellers Association