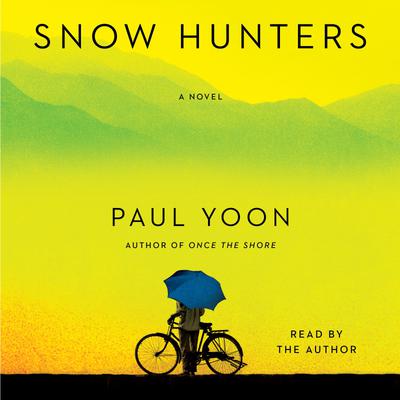 In Snow Hunters, “quotidian-surreal craft-master” (New York magazine) Paul Yoon proves love can dissolve loneliness; that hope can wipe away despair; and that a man who lost a country can find a new home. “The brief, simple sentences that form this elegant tone poem of a novel…have the effect of making you slow down to read them—which is a fitting way to experience the story of a man unmoored by memory and time” (Entertainment Weekly). This is a heartrending story of second chances, told with unerring elegance and absolute tenderness.
Loading...