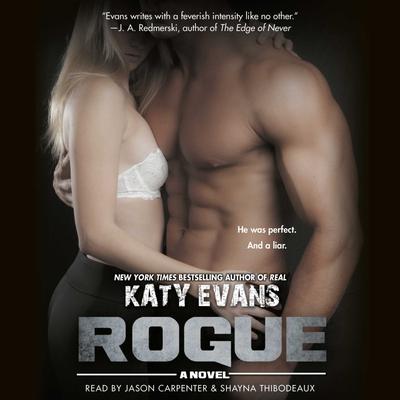 The fourth story in the bestselling new adult series that began with Real, Mine, and Remy featuring Brooke's best friend, Melanie, and the man she can't resist.

Brook Dumas found Remington Tate in REAL, and now it’s her best friend Melanie’s turn to find the man who makes her heart sing. After years of searching, one night in the rain, the strong and mysterious Greyson King comes to her rescue. He’s bold, and maybe just the lover, friend, and protector she’s been searching for. When they make love, he says her name like it means something.

Like she means something—and that’s everything she’s ever wanted.

He disappears for days without a word, and when he’s around, he says he’ll only hurt her. But when he’s away, her heart hurts more.

Then Melanie uncovers the dark world he’d been determined to keep hidden, and suspects that their random first meeting might have not been so random after all.

Caught in a free fall of emotions, Melanie has no one to catch her but the man she should be running from… But what do you do when your Prince Charming has gone Rogue?
Loading...