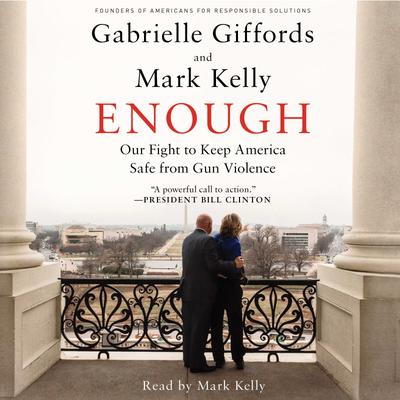 Our Fight to Keep America Safe From Gun Violence

As the book follows Gabby and Mark from the halls of Congress to communities across the country, it provides an intimate window into the recovery of one of our nation’s most inspiring public figures and reveals how she and her husband have taken on the role of co-advocates for one of the defining issues of our time.
Loading...