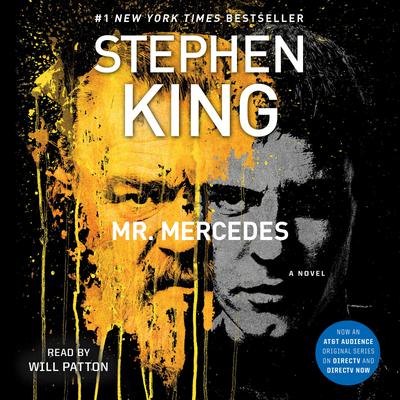 By Stephen King, Will Patton (Narrator)

Brady Hartsfield wants that rush again, but this time he’s going big, with an attack that would take down thousands—unless Hodges and two new unusual allies he picks up along the way can throw a wrench in Hartsfield’s diabolical plans. Stephen King takes off on a “nerve-shredding, pulse-pounding race against time” (Fort Worth Star-Telegram) with this acclaimed #1 bestselling thriller.
Loading...