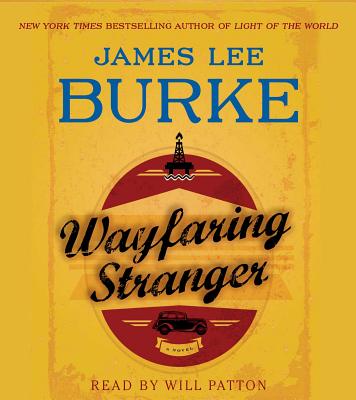 James Lee Burke is a New York Times bestselling author, two-time winner of the Edgar Award, and the recipient of the Guggenheim Fellowship for Creative Arts in Fiction. He has authored forty novels and two short story collections. He lives in Missoula, Montana.