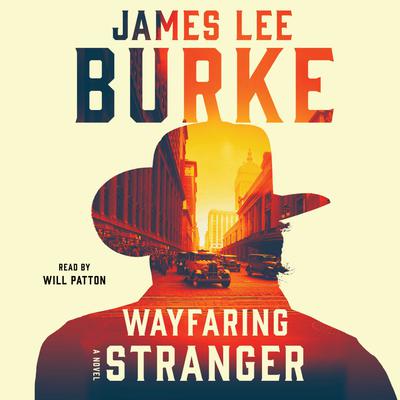 A tender love story and pulse-pounding thriller, Wayfaring Stranger “is a sprawling historical epic full of courage and loyalty and optimism and good-heartedness that reads like an ode to the American Dream” (Benjamin Percy, Poets & Writers).
Loading...