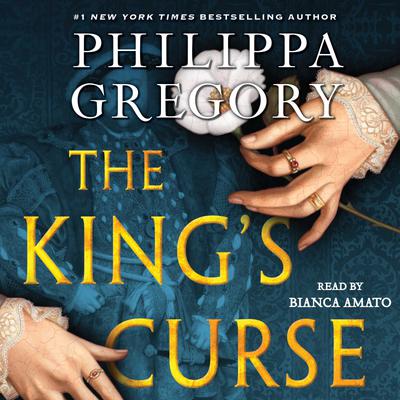 The King's Curse (The Plantagenet and Tudor Novels) (Digital Audiobook)

Amid the rapid deterioration of the Tudor court, Margaret must choose whether her allegiance is to the increasingly tyrannical Henry VIII or to her beloved queen. Caught between the old and the new, Margaret must find her own way, concealing her knowledge that an old curse cast upon all the Tudors is slowly coming true...
Loading...