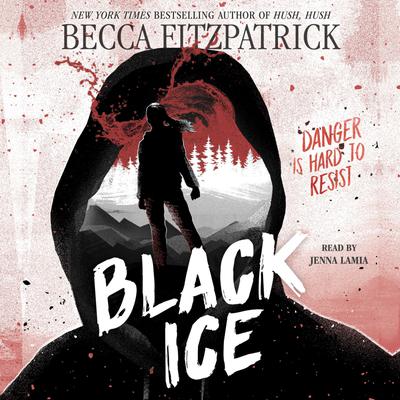 But nothing is as it seems, and everyone is keeping secrets, including Mason, one of her kidnappers, whose seemingly genuine kindness confuses Britt. While facing the threats of frigid snowstorms and wild grizzly bears, can Britt figure out who her real enemies are?
Loading...