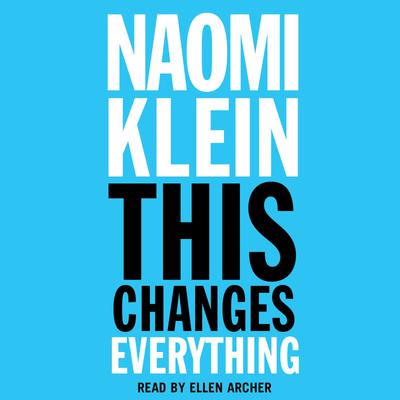 This Changes Everything (Digital Audiobook)

Can we pull off these changes in time? Nothing is certain. Nothing except that climate change changes everything. And for a very brief time, the nature of that change is still up to us.
Loading...